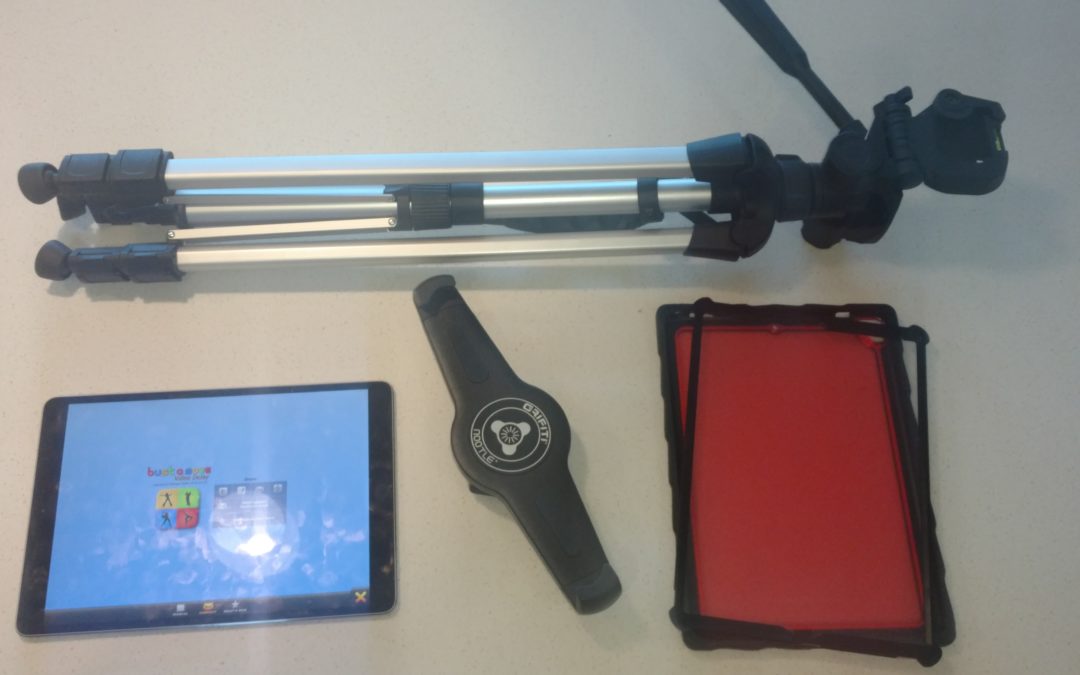 If you’re anything like me, you’re probably sick of seminars about tech in teaching or coaching. It’s not that you don’t believe in it, it’s just that learning one more new-fangled thing that may or may not actually be practical in a gym or classroom setting just doesn’t inspire excitement anymore. I am with you, I get it, but a couple years ago a fellow coach turned me on to a tool that has changed how I coach and it a crazy easy to use without blowing the flow of your practice or drills. It’s called video delay…

Using video in practice sounds awesome, but wasn’t really practical. Setting up a camera, setting up something to play it back on, rewinding to find the right place on the video you just took, breaking the flow of practice and sacrificing reps to watch was more pain than it was worth. We all know that people learn by seeing, especially when physical activity is involved. If only there was a way that athletes could see themselves seconds after they did something and then jump right back in after seeing the visual feedback…

Enter in the I-pad and video delay apps! A video delay app takes a second to understand and it kind of messes with your head when you first see it. A video delay app isn’t recording video to save, it is just constantly playing back what happened at few seconds ago. It’s like a time machine mirror. What shows up in the screen is what happened in front of the camera a few seconds ago. So, if you set up your I-pad on a tripod facing the player, they can perform a skill, then come over the screen and see what they just did a few seconds ago without having to stop/start/rewind, etc. This is especially effective when working with multiple kids, as they can check themselves on the screen while it’s the other player’s turn to perform the skill. Put is right in the flow of your drill and no time or reps are lost at all as they are watching while they would usually be standing in line waiting their turn! You can set the delay time to how long it will take the athlete to come to the screen after performing the skill; anywhere from 1 second to 2 minutes on the app that I use.

I can’t tell you how valuable this tool is in our gym and how much it speeds up the learning process. Rather than just getting verbal and feel feedback, they can SEE what they are doing. I would even suggest that it can even improve relationships and respect levels between players and coaches because the athletes can now see that the verbal cues you are giving are accurate and not just nagging. Perhaps the most important aspect of using video delay is that players start to analyze themselves rather than just relying on coach feedback. You as a coach can help this process by asking them what they see on the video or telling them to look for a certain thing and report back to you. Athletes feel like they are taking ownership and coach is now a partner in figuring it out rather than the nagging voice constantly telling them what they are doing wrong.

So what are some caveats with using this?

So how do you get started using video delay?