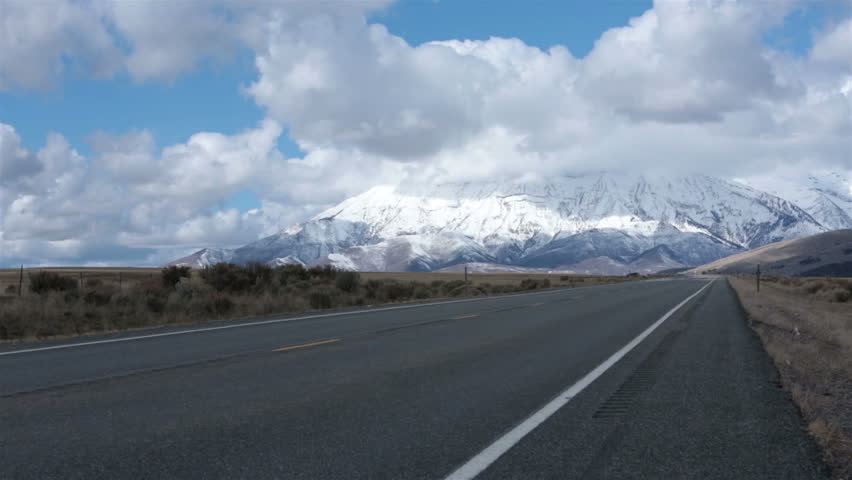 Coaching is an adventure and a lifestyle with unpredictable twists and turns. After some signifcant success at my previous college job, a hard luck year followed by a rebuild year that didn’t produce the on court success we expected lead to me being on the outside looking in. As with anyone who thought they were following their life’s purpose would, I spent many a sleepless night fighting bitterness and trying to figure out the “why” behind my ouster. In the end, though I finally came to the conslusion that while I can learn from the expreince, the “why” doesn’t matter. I’ve got to get better. So here I am, thankful that the down time allowed me to take care of my ailing father and start a training and consluting company that helped a lot of young ladies through clinics and recruit showcases. But now it’s time to hit the reset button and get back on the horse and to do so, I need to get better so that I can be a better resource and mentor for my student athletes wherever I end up.

So how does one get better? Learn from those who do it best and in ways that you respect! With that thought in mind, I reached out to several coaches that I’ve had the good fortune to interact with over the years to ask them if they would be open to me observing practice and picking their brains for bit. Almost every single one that I reached out to said yes, and a plan started to form…Perhaps I could take this season as a learning and growth sabatical, traveling around to various programs all over the country! As more and more coaches gave enthusiastic yes’s another idea came into play; what if I could share these observations about what makes these coaches great with the volleyball community? Sure, reporters over the years have watched practices and reported on them as ‘insider access” type pieces, but what if a coach did it from a coaching perspective? Wouldn’t it be cool to talk about the nuanced differneces in practice plans, training mixes, and feedback styles? Do all teams prepare pretty much the same way or are there radical differences in time and structue from program to program. What makes each of these coaches great!?

As my excitement over these opportunities to observe, learn, and share grew, I reached out to my friend John Tawa who runs prepvolleyball.com, the company for whom I ran recruit showcases all spring. He has been trying to grow the college reporting side of the website and thought my journey journals might be neat to share with prep’s audience. So while I’m helping out the wonderful staff and athletes at Bellevue University this fall, I will also be travelling near and far in the name of personal growth and to share my observations with the volleyball community.

It all starts this week with the short trip across Omaha to Creighton to hang out with Coach Bernthal-Booth and her program. After that, I fly out to Columbus, Ohio to spend a few days with Geoff Carlston and the Ohio State Buckeyes! Stay tuned for the first installments this week as these wonderful coaches open their doors to me. Future trips include, Wisconsin, Northern Illinois, Michigan, Gardner Webb, and Winthrop with a few more in the works!

I can’t tell you how pumped I am to get started and how grateful I am to the coaches who are allowing me to do this – I am truly humbled and blessed.